Everybody's Watching Me by Mickey Spillane
My rating: 5 of 5 stars

Originally serialized in the first four issues of Manhunt Magazine, this novella by one of the world's most popular writers at the time, gave the fledgling magazine instant credibility and the ability to attract some of the best crime writers of the day. It helps that it's a terrific story that I found more appealing than his "Mike Hammer" novels. Probably the best Spillane that I've read.

Email ThisBlogThis!Share to TwitterShare to FacebookShare to Pinterest
Labels: Crime

Shame Dame by John Dexter
My rating: 2 of 5 stars

Contrary to rumor, I am doubtful that this one was written by Lawrence Block. "Shame Dame" tells the story of Frank Fisher, a newly published writer, who kills his unfaithful wife's lover in a fit of rage and then skips town to Florida to avoid being arrested. Flat broke and on the run, Frank is forced into the unsavory machinations of the wife of an old rich guy, and his oversexed teenage daughter. Sexual encounters are described in the toned-down terms used by softcore writers of this era. It's a quick read and fairly well plotted. OK for vintage sleaze. 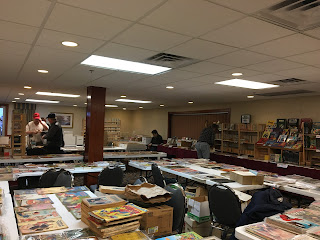 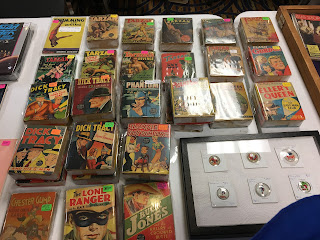 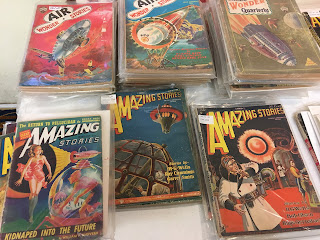 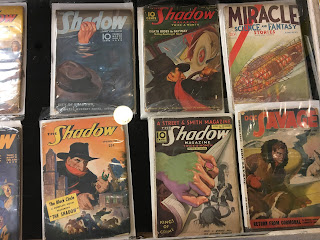 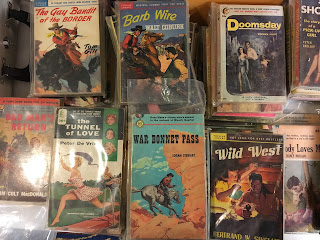 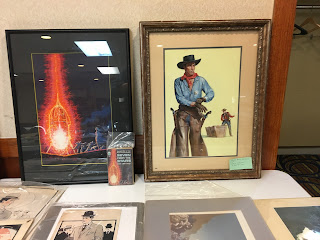 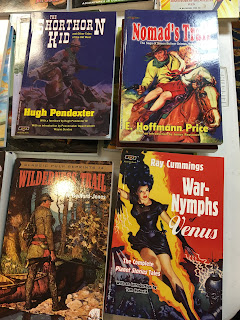 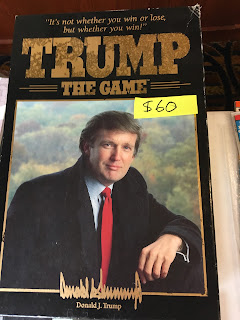